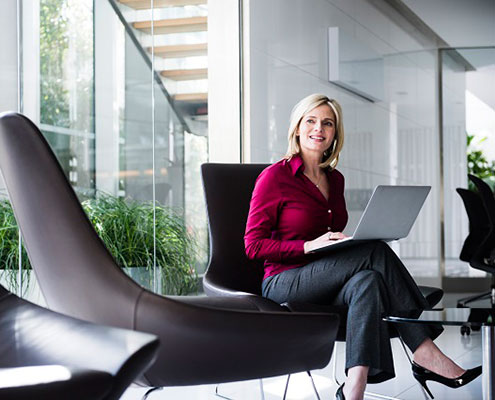 Tracey owned a relatively small business with a partner and after running it for nearly 10 years was made an offer which sounded very attractive as a part of her final exit strategy. She was paid cash and retained a small shareholding in the new venture. Her role was to drive sales and help to grow the total business with the plan to exit after 5 years.

It didn’t quite turn out quite as expected. Tracey is producing a significant proportion of new sales and has ended up as the managing director with a board that is not really assisting her very much.

Her dilemma is whether she buys a significantly increased proportion of the company using up all her available cash and other investments, becomes a pure salesperson on a sales contract so that she can maximise her earnings, remain the MD and continue doing her best to grow the business or resign and do something else.

After mapping out the scenarios, and clarifying that Tracey was really not keen to go back to what she had before (i.e. a big stake with no other assets), she decided to approach the board with two options. She either becomes a full time sales person (she felt she could double her income on this basis) or she continues as the CEO but with share incentives which rachet up based on hitting revenue hurdles so that she could end up with 50% of the company by year five.

The board had little option but to accept what was really a win/win proposal. For Tracey it meant facing a lot of hard work and commitment with some level of additional risk but at the same time retaining her assets outside the businness. She was fairly confident that she will reach the targets and anticipates being the owner of 50% of the business in five years. Based on reasonable valuations, this would mean that she would be able to retire and never have to generate any further income from effort.

Nigel the fund manager who wants ‘the good life’ and believes ‘you can...